Diversity Focuses on Differences and not Commonalities

1 : the condition of having or being composed of differing elements : variety; especially : the inclusion of different types of people (such as people of different races or cultures) in a group or organization

b (1) : a definite amount taken as one or for which 1 is made to stand in calculation

(2) : identity element
2  a : a condition of harmony : accord
b : continuity without deviation or change (as in purpose or action)
3 a : the quality or state of being made one : unification
b : a combination or ordering of parts in a literary or artistic production that constitutes a whole or promotes an undivided total effect; also : the resulting singleness of effect or symmetry and consistency of style and character
4 : a totality of related parts : an entity that is a complex or systematic whole
5 : any of three principles of dramatic structure derived by French classicists from Aristotle’s Poetics and requiring a play to have a single action represented as occurring in one place and within one day
6 capitalized : a 20th century American religious movement that emphasizes spiritual sources of health and prosperity

In order for a community to become strengthened, the members must focus on common values, common interests, common needs, and common outcomes.  Try walking up to someone and say,  “I root for a different team, will you help me?”  I went to Oklahoma State University.  I can honestly tell you on a football Saturday the OSU and OU fans are not best friends.  It doesn’t matter if we are all Oklahomans. 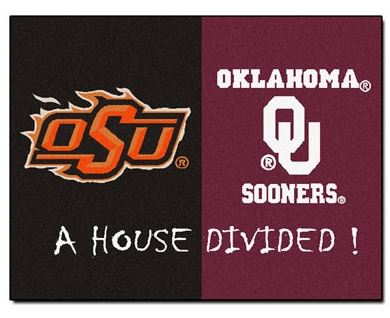 I have been an attorney for over 25 years and I can honestly say I have never settled a dispute focusing on differences.  We may need to recognize differences, but we need to focus on common interests.  A prime example is if we live in Oklahoma, we are all citizens of Oklahoma.  When a tornado hits, we are all united to helping one another.   My argument is simple, if we are focused on our differences, we are setting ourselves up for failure.  Community is the antitheses to Diversity.  At the end of the day, we all bleed the same.  Let’s find ways to work together on this blue marble we call earth in this pin dot of a city we call Tulsa.